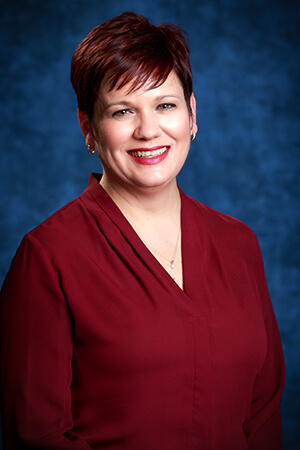 The MAB has hired Jayne Hodak as the Executive Director of Programs!

Jayne has an extensive history in Michigan Broadcasting, spending more than 25 years in television newsrooms across the state. Most recently, she served as the News Director for WJRT-TV (Flint). She has also worked at stations in Traverse City, Lansing and Detroit. Jayne also served numerous terms on the Board of Governors for the National Academy of Television Arts and Sciences – Michigan Chapter, as well as represented the MAB on the selection committee for the Michigan Journalism Hall of Fame.

“I could not be more happy to have Jayne join our team. With her contacts and extensive knowledge of broadcasting we expect great things,” said MAB President/CEO Karole White.

“This is a wonderful opportunity, and I am excited to join the great team at the MAB.” Jayne said. “I am happy to be able to serve Michigan’s broadcast community, and have the ability to continue working with so many friends and colleagues I have made over the years.”

Jayne’s first day with the MAB was February 19.  She looks forward to seeing everyone at the upcoming Great Lakes Media Show, March 3 & 4 at the Lansing Convention Center.

You can contact Jayne at the MAB at jayne@michmab.com