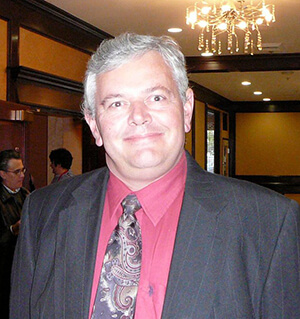 The MAB is sad to write that longtime Michigan Radio Programmer/Air Personality Tony Clark passed away peacefully on September 19, following a week long battle with pneumonia.  He was surrounded by his children, Christopher, Alexander, Megan and Jon-Michael.

Clark’s son, Alexander, who is also in broadcasting as an assignment editor at WLUC-TV6 (Marquette), wrote on Facebook that his father was “a passionate man who loved the art of the radio DJ.”  Another tribute on Facebook said “He was truly “Mr. Radio”…He will sadly be missed, but never forgotten.”

A memorial service is planned for him on November 7 at the St. Henry’s Center in Rosebush, MI from 1 – 5 p.m.