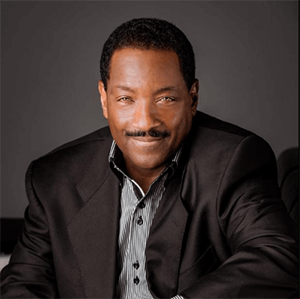 Induction ceremonies for the 2020 Radio Hall of Fame go virtual this year with host Elvis Duran hosting the two-hour program from New York City.  This year’s inductees include Donnie Simpson, who began his career in Detroit at age 15 at WJLB.  The complete list of inductees include:

“Each year, I continue to be impressed by the caliber of our inductees, who deserve recognition for the high-quality radio they bring to listeners,” said Kraig Kitchin, Chair of the Radio Hall of Fame. “I’d like to thank the Nominating Committee members for their valuable time to being part of the voting process.”

“The 2020 Class of inductees represents the diversity of voices that is heard on radio stations all across America,” said Dennis Green, Chief Revenue Officer for Sun & Fun Media and Key Networks and Chair of the Radio Hall of Fame Nominating Committee. “It’s an honor to contribute my time to leading this committee.”

“The Museum of Broadcast Communications has been proud to be the home of the Radio Hall of Fame since 1991,” said David Plier, the museum’s Board Chair. “And this class of inductees is especially important as we celebrate the 100th anniversary of the founding of this still vital medium.”

For more information on the Radio Hall of Fame, click here.