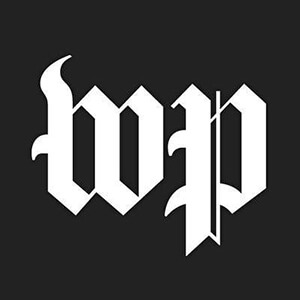 On October 27, the Washington Post’s daily 2020 political column “The Fix” announced its list of the top political reporters in each state.  Four Michigan Broadcasters, three of them public, were cited for their political reporting.

“With so many local and regional news organizations struggling right now — some for their very survival — their reporters are working harder than ever to find the time and resources to do the job that we need them to do. And that is to hold public officials to account on behalf of citizens,” said Margaret Sullivan, a Washington Post columnist and author of “Ghosting the News: Local Journalism and the Crisis of American Democracy.”

Washington Post columnist Natalie Jennings writes, “If you want to know what’s happening as 2020 barrels toward its climax, these are the journalists — including digital, broadcast and print reporters, as well as some editors and pundits — you should follow.”