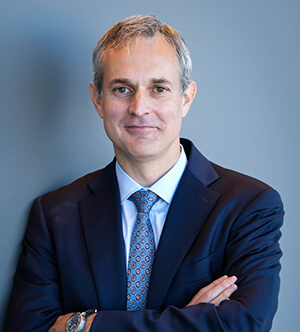 Franco Ordoñez is a White House Correspondent for NPR’s Washington Desk. Before he came to NPR in 2019, Ordoñez covered the White House for McClatchy. In those roles he has reported on the administrations of Barack Obama, Donald Trump and now Joe Biden. He has also written about diplomatic affairs, foreign policy and immigration, and has been a correspondent in Cuba, Colombia, Mexico and Haiti.

Ordoñez has received several state and national awards for his work, including the Casey Medal, the Gerald Loeb Award and the Robert F. Kennedy Award for Excellence in Journalism. He is a two-time reporting fellow with the International Center for Journalists, and is a graduate of Columbia Journalism School and the University of Georgia.

Zoe Clark, Program Director at Michigan Radio, will host this discussion about the challenges in covering the White House during the Trump presidency and his observations on reporting on three different Presidential administrations. Attendees will have the opportunity to submit questions prior to and during the event.

This is a virtual live streamed event. A livestream link will be sent to all ticket purchasers. Tickets can be purchased here.