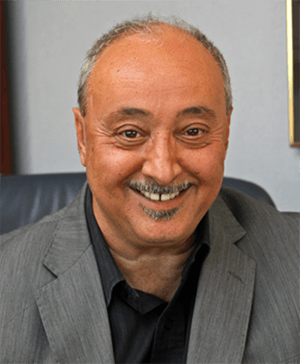 WDET-FM (Detroit) program host Ismael Ahmed has been honored with globalFEST’s Pioneer Award in recognition for his work fusing the power of culture and equity at the community and national levels.

globalFEST is one of the country’s preeminent organizations dedicated to promoting global and American regional musical traditions. Ahmed was one of five honorees at this year’s (virtual) celebration.

The Pioneer Award is given to a member of the world music who is considered a pioneer or elder, whose work has been deeply felt and who has had a significant impact in the field. As a long-time community organizer and current Director of the Concert of Colors, Ahmed was a natural fit.

You can’t think of global music at WDET without thinking of Ismael. His commitment to bringing world music to the community has endured through his work as the Director of the Concert of Colors, Detroit’s annual diversity-themed festival, as well as his weekly duties hosting “This Island Earth” on WDET.

“I’m very proud to receive the award,” says Ahmed. ”Not only is the award music, but for activism and community organizing, so those are the two things I love most on Earth and to be able to receive recognition for both of those is really wonderful.”