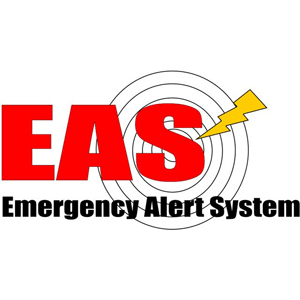 Following false weather service alerts that went out this month across Kansas and Missouri warning of imminent danger from a tornado that did not exist,  Federal Communications Commission Acting Chair Jessica Rosenworcel said Wednesday (3/17) that a system needs to be created to track false emergency alerts so lessons can be learned from the errors, according to a report in InsideRadio.

The Commission voted unanimously to move forward with a Notice of Proposed Rulemaking that, if adopted, would bring updates to the Emergency Alert System. For radio and television stations, the biggest impact would be a proposal that says alerts issued by the President or the administrator of the Federal Emergency Management Agency would need to be repeated if they are about national security events, such as a terror attack, or other act of war or threat to public safety. The rules would specifically say more typical warnings, such as a weather alert, AMBER Alert, or disaster alert, would not be covered by the new mandate.

In addition to the changes for radio and television stations, the FCC is also looking at implementing new rules on wireless alerts, including a prohibition on mobile devices opting-out of receiving wireless alerts.

Rosenworcel said that FEMA data shows wireless emergency alert volume rose 300% in the past year, largely due to the ongoing pandemic.

Posted in EAS and Amber Alerts, March 2021 and tagged Issue 246
Scroll To Top