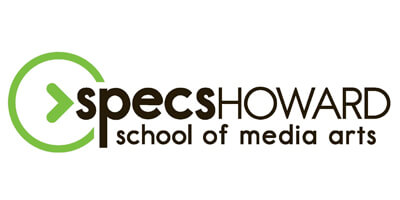 The Detroit Free Press reports that The Specs Howard School of Media Arts, responsible for the careers of thousands of radio and TV professionals in Michigan and beyond, is poised for a major transition.

The paper reports that the 51-year-old broadcasting school is in talks with “another highly regarded school” to absorb the Specs Howard name and curriculum, the daughter of the school’s founder said last Friday (4/9).

“Specs the brand, the institution, will continue,” said Alisa Zee, a veteran broadcaster who is closely involved with school operations. The news comes one day after the 95th birthday of the disc jockey and educator born Jerry Liebman, who took the on-air name Specs Howard and started the Southfield school in 1970. Zee added that “Students are still being taught, and classes are in session next week and beyond.  Specs the brand, the institution, will continue.”

In a post on their website, the school announced that this new partnership will allow students to not only complete their studies, but will open up new possibilities to expand their educational opportunities.

The Specs Howard name has always stood for quality, integrity and honesty. In the next phase of its incarnation, the Specs Howard brand will continue to remain true to all of the above. The future structure will not entirely resemble the past. The foundation, though will remain the same. In the coming weeks you will be hearing about new endeavors from the Specs Howard family. We thank you for your patience and trust and we promise the best is yet to come.

The school’s Lahser Road site will ultimately close, sources told the paper. Current students will be able to continue their education, regardless of how developments play out. Specs Howard moved to its latest home in 2019 after floods and a fire damaged the school’s longtime building at 9 Mile and Evergreen.