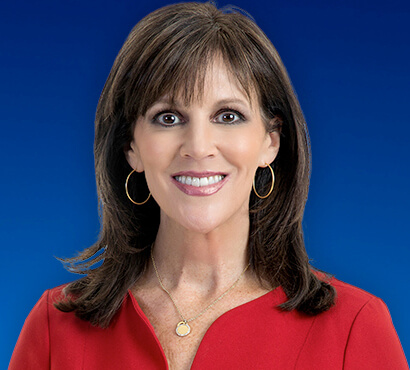 Nexstar’s WOOD-TV (Grand Rapids) has announced that Michele DeSelms is moving from her current role as Community Strategy Manager to become Anchor of the station’s 7 p.m. newscast. DeSelms brings two decades of journalistic experience to her new position.

“It’s been so great working with local organizations that are doing incredible things for our community, especially during such a difficult time. I’m looking forward to telling more of these stories as I move into my new role,” DeSelms said. “News has been my passion for two decades and having the chance to be part of this team and work alongside these outstanding journalists is an honor.”

DeSelms has long been a trailblazer in this community, previously launching West Michigan’s first 10 p.m. newscast at crosstown WXMI-TV. There, she became the primary anchor for 18 years. Prior to that, she anchored in Columbus, Ohio, Rockford, Ill., and Lexington, Ky.

“I’m excited to see the impact Michele will have on our unique 7 p.m. newscast as she brings her experience and passion for television news to grow this product in a critical time-period. We know the audience will immediately connect with her and we are thrilled to see her join our news team,” WOOD-TV Vice President and General Manager Julie Brinks said.

“Michele is a well-respected journalist who has spent nearly two decades covering issues important to West Michigan. Her experience and passion for news make her a perfect fit for our news team,” News Director Dan Boers said. “I’m excited to see Michele and meteorologist Ellen Bacca create great content for viewers who are starting to wind down their busy day. I know viewers will enjoy ‘The Seven’ and the unique way they bring the important news and weather of the day.”

DeSelms began her new anchor position on May 17.