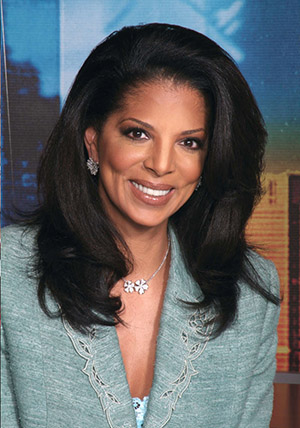 Payne began in television news as an intern at WNWO-TV (Toledo).  Within months was promoted to main anchor of the station’s late evening newscast. Payne later moved to WNEM-TV as the co-anchor of the 6 and 11 p.m. newscasts. At age 25, she moved to Chicago to work at WGN-TV. Payne spent 21 years at WGN.

“Allison Payne was a one-of-a-kind talent who quickly became one of Chicago’s Very Own. We are grateful for the many contributions she made to WGN-TV and to Chicago. Talented and much admired, she will be greatly missed,” said Paul Rennie, Vice President General Manager, WGN-TV.

Payne covered stories around the world, conducting interviews with former President Barack Obama and Rev. Jesse Jackson. Payne was active in mentoring students and formed a foundation for young people looking to enter the journalism field.

Payne was born in Richmond, Virginia, but her parents moved to Detroit when she was 5. She returned to Detroit in 2011 after a series of unfortunate health events.