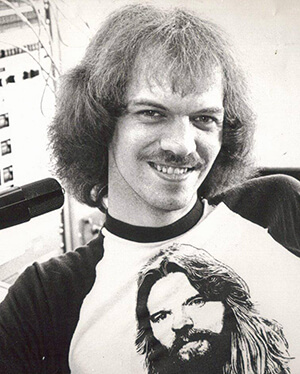 Over the Thanksgiving holiday, the MAB learned of the tragic death of Detroit radio personality John O’Leary. O’Leary, who was 67, had been missing for nearly a week.  Friends told the Detroit Free Press that he wasn’t returning phone calls and was missing meetings about upcoming projects all while his Facebook page went dormant. O’Leary was found dead on November 21 of multiple stab wounds in the backyard of his Highland Park, Michigan home.  A suspect has been arrested and charged.

“It is just such a shocker – he was the sweetest guy on his own level, sweet,” veteran market morning man Jim Harper (WNIC, WMGC) told WJBK-TV. “If you ask around, everybody from the listeners he dealt with over the last 40 years to all the people he worked with, you just can’t find anyone to say a bad thing about him. He was a special guy.”

One of the original WABX “Air Aces,” O’Leary’s radio career spanned four decades, most recently working at WCSX from 2002-2013.