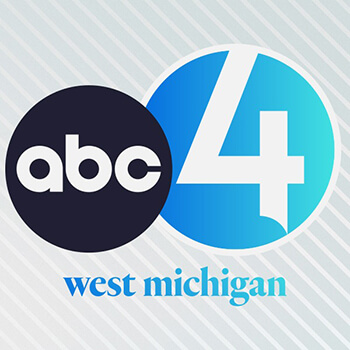 “The station is really curated from the type of content our viewers and digital users have shown us they want. We’re excited to deliver even more local lifestyle content and fun entertainment stories across our platforms,” said WOOD-TV Vice President and General Manager, Julie Brinks. “We are an ABC station that serves the largest footprint in West Michigan, and we want to be viewers entertainment escape every day on all the platforms.”

ABC 4’s website remains part of the station group’s primary website WOODTV.com and can now be found at abc4westmichigan.com or WOODTV.com/abc4. Viewers looking for a daily dose of fun can now turn to ABC 4 West Michigan starting Wednesday, March 23, 2022.