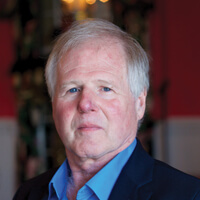 The Michigan Association of Broadcasters are mourning the loss of Stephen Marks, President and CEO of The Marks Media Group and former MAB Board and Foundation Chairman.

“Stephen was an icon in the broadcasting industry and his passion was only outweighed by his kindness and generosity,” said MAB President and CEO Sam Klemet. “His contributions to broadcasting in Michigan and throughout the country will be felt for generations. The MAB and broadcasting in the state are better because of Stephen’s work and service.” 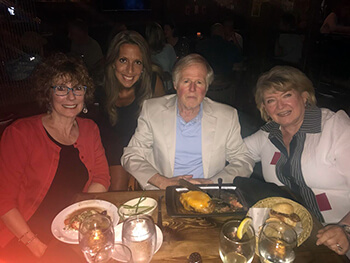 Stephen Marks started his broadcasting career at the age of 17 as a copywriter at WINX in Rockville, Maryland. While there, he was able to learn enough to pass the FCC 3rd class with number 9 endorsement license test.

His early career was spent in radio holding positions from marketing to management. That included working with Mutual Broadcasting Systems (MBS) in Affiliate Programming and Syndication, after graduating in 1973 from American University in Washington D.C. In 1983 he acquired 51-percent of Thunder Bay Broadcasting Corporation in Alpena, Michigan where he served as President/CEO of WBKB-TV. 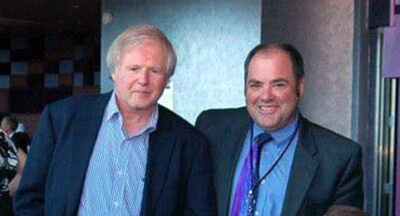 “Steve generously supported the MAB Foundation and was among its top donors,” said former MAB President Karole White. “Steve had a lengthy career in broadcasting and had interesting stories to tell about it all. Steve was very proud of the MAB and the work of the foundation. He was a loyal friend. He will be missed.”