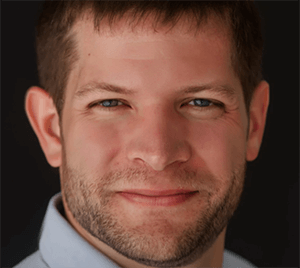 In his newly expanded role, Wells adds oversight of the station’s digital strategy and execution for both TV and radio. He will focus on growing the current digital content offerings and reaching new audiences on digital platforms to enable greater access to WKAR’s trusted content.

“Digital is and has been the future of public media. At the heart of that is accessibility,” said Wells. “Accessibility in the sense of the viewer/listener getting the content they want via the medium they are accustomed to in today’s ever evolving digital landscape —whether that be web, social, smart speaker/TV or mobile.”

Wells was also recently selected to serve as the PBS Digital Media Advisory Committee (DMAC) chair. For the past few years, he has remained dedicated to ensuring that individual stations’ needs are met as PBS Digital delivers new products and services.

“Brant’s extensive experience in the television industry, and his focus on preparing for the future of public broadcasting, positions him well to take on this expanded role,” said Shawn Turner, interim general manager and director of broadcasting at WKAR. “As Brant assumes his new role, WKAR will continue to benefit from his thoughtful leadership and his commitment to innovation as we expand our digital operations.”

Wells came to WKAR in 2016 after spending eleven years as a post-production specialist in Los Angeles and Florida. He is a graduate of Florida State University with a degree in Communications-Media Production.

“I am excited to be in this role as we look to expand our content distribution to serve new and current audiences in a thoughtful, engaging and innovative manner,” said Wells. 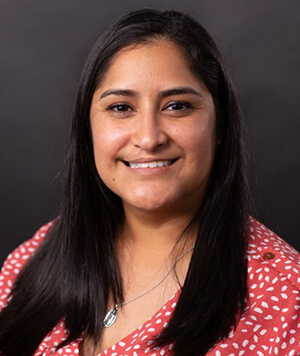 In other WKAR News, Amanda Flores has joined broadcasting services team as the new senior director of diversity, equity and inclusion (DEI).

In her new position, Flores will be responsible for supporting and consulting on a wide range of diversity, equity, and inclusion issues across WKAR, operationalizing DEI as a business strategy that supports the organization’s goals and mission.

“I am looking forward to bridging my experience with diversity, equity, and inclusion work with the broadcasting sector to elevate the great work WKAR is already doing around the conversation of DEI,” said Flores.

Flores will manage the efforts to move WKAR to a higher level of inclusion, support DEI initiatives among team members and meet the needs of the diverse communities served.

“We are thrilled that Amanda has joined the WKAR team,” said Shawn Turner, interim general manager and director of broadcasting at WKAR. “She is passionate about DEI, and she brings a wealth of practical experience and energy to the position. She will be integral to our ongoing efforts to tell powerful stories from a diverse array of perspectives.”