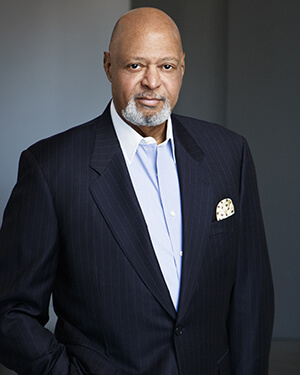 Six new members will be inducted into the Michigan Journalism Hall of Fame on April 26, 2020 at the Kellogg Hotel and Conference Center at Michigan State University in East Lansing.

New honorees include former WXYZ-TV (Detroit) reporter Bill Proctor, whose investigations led to the creation of the University of Michigan Law School’s Innocence Clinic.  Proctor worked for WXYZ for 33 years before retiring in 2013.  He was inducted into the MAB’s Hall of Fame last August.

The Michigan Journalism Hall of Fame was established to recognize those who have advanced the legacy of a free and responsible press and had a positive impact on journalism in Michigan. Induction memorializes extraordinary and clearly outstanding careers.

The Hall of Fame Class of 2020 will be honored at the 35th annual induction banquet on April 26, beginning with a reception at 5 p.m. Dinner and the induction ceremony will follow at 6 p.m. The date for early reservations is April 1, 2020.

For reservations to the induction banquet and for more information, please see the Michigan Journalism Hall of Fame website.