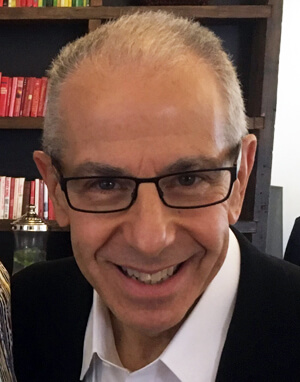 There’s a lot of noise out there in radio-land these days. Digital. Internet advertising. Podcasting, Apps, Alexa and many others. Now don’t get me wrong, I think that’s all important. Very important. But, we may need to slow down for a second and look at an area that is a key reason listeners listen and that is the on air personality. Whether you have talk show hosts or DJ’s on a music station, listeners enjoy and more importantly want their local radio stations to have personalities.

The other day I was scanning through Rick Sklar’s “Rockin’ America”. It’s the story of what is arguably one of radios most successful radio stations ever, WABC in New York. In his book, Rick details what made WABC so successful. He devotes a full chapter to the air personalities and how important they were tothe stations success.

I would like to share just a few of his quotes from “Rockin’ America.” After you read them, ask yourself: How is my station with our on air people? Would my listeners think of our personalities like New York listeners thought of WABC’s? Could this be the missing link for greater success on my radio station?

The impact of WABC cannot be summed up in a corporation’s profit and loss statement.

To the listener, radio is a personal medium.

During the dozen years of its heyday, WABC, its music and its air personalities became an intimate part of the lives of tens of millions of people who lived in the Northeast.

Those voices, each so unusually amiable and delivered with the warmer than life resonance of the WABC sound, were friend, family and counselor all in one.

The songs they played were so popular that they became the national hit music for America. Their appeal crossed every demographic barrier.

Can you say these things about your on air personalities? DJ’s go with radio. The companionship that personalities provide to listeners is priceless.