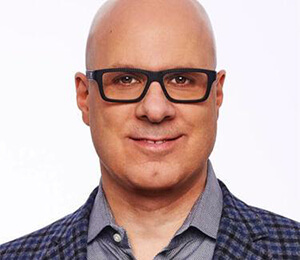 Cumulus Media has announced that it has appointed David Corey as Director of FM Programming for its Detroit cluster, overseeing radio stations 96.3 WDVD-FM (Hot AC) and New Country 93.1 WDRQ-FM (Country). Corey most recently served Beasley Media Group as Country Brand Manager and was Program Director for WKLB-FM in Boston from 2017 to 2020. Prior to that, he served as Vice President of Programming for Bell Media’s 105 radio stations in Canada. Corey was also Program Director of 104.5 CHUM-FM in Toronto for 10 years. The radio veteran began his career at age 17 at KISS 108 in Boston, where he worked his way up the ranks to serve as Music Director/Assistant Program Director from 1995 until 2006.

Steve Finateri, Vice President/Market Manager, Cumulus Detroit, said: “David Corey brings with him his incredible credentials, sterling reputation and impressive track record for stations within our format. His competitive nature is exciting, and the timing is perfect for him to join the Cumulus Detroit team as we continue on our aggressive growth path here in The Motor City, where we know he will do well.”

Corey commented: “I am so happy to be returning to the two formats I know and love most, Hot AC and Country. I look forward to meeting the team in Detroit and helping to build on their already great success. I am excited to work with Steve Finateri, Mike Wheeler, Brian Philips, Doug Hamand and everyone at Cumulus Media.”