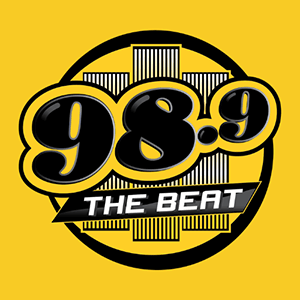 WOWE-FM (Vassar-Flint) has flipped formats from R&B to a Hip Hop Urban format (as “98.9 The Beat”) under the new LMA to Edwards Media LLC.  The station is owned by Praestantia Broadcasting, Inc., which is controlled by the estate of Michael J. Shumpert, who passed away in June 2019.

The change will include the debut of Premiere Networks’ syndicated “The Breakfast Club” weekday mornings effective June 1. Afternoons will be anchored by ABC Audio’s syndicated “The Deja Vu Show.”  The company plans to hire local air talent to cover the dayparts.

OM Edward Graham told AllAccess, “The Flint, Saginaw and Bay City area is a special place to me because this is where I was raised. It feels good to be back in my hometown and provide an outlet for Urban music and give the community an opportunity for their voice to be heard.

“The Urban market in this area is underserved due to corporate broadcasting companies focusing more on the bottom line instead of the community. 98.9 THE BEAT will provide a format that currently doesn’t exist in the market so we feel we will be able to capture a huge audience.”

Edwards Media also operates a similarly-formatted station under an LMA in Waco, Texas.