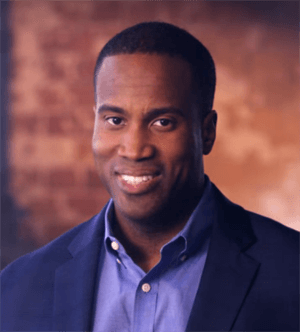 Michigan Republican John James on Monday (1/31) announced a bid to represent the state in the U.S. House.

The Hill reports that James, who ran unsuccessful Senate campaigns in 2018 and 2020, is vying to represent Michigan’s newly drawn 10th Congressional District. The district is expected to be competitive, as it encompasses parts of swing counties of Oakland and Macomb.

Democratic Reps. Andy Levin and Haley Stevens, who represent portions of the newly drawn district, have both opted to compete in the 11th Congressional District, which is more favorable to Democrats.

James, a 39-year-old Black Army veteran and businessman, described himself in his announcement video as “an open minded, free-thinking conservative” who is “not a career politician.”

The publication writes that James will first have to navigate what could be a crowded primary. Birmingham attorney and former nurse Eric Esshaki has already entered the race. Former Rep. Mike Bishop (R-Mich.), Oakland County Republican Chairman Rocky Raczkowski and former House candidate Lena Epstein are all reportedly considering bids.