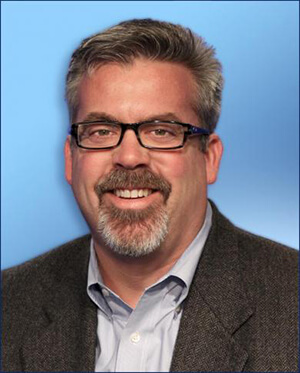 Former Detroit SMPTE Section Manager and WWJ-TV Assistant Chief Engineer Peter Sockett will be honored at the upcoming NAB Show in Las Vegas. Sockett is currently Director of Engineering and Operations for North Carolina-based Capitol Broadcasting Company.  He will be recipient of the organization’s 2022 NAB Engineering Award for TV at the show, held April 23-27.

Established in 1959, the Radio and Television Engineering Achievement Awards are given to individuals who are nominated by their peers for significant contributions to advancing broadcast engineering.

Sockett sits on the board of directors for the Advanced Television Systems Committee (ATSC) and is the chair of the ATSC 3.0 Advanced Emergency Alerting Implementation Team. He has earned three Emmy Awards, Broadcasting & Cable’s Technology Leadership Award and an Edward R. Murrow award. He is a co-inventor of a patent for geolocation.