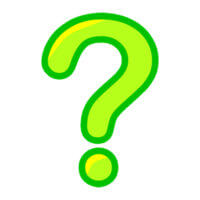 One of my favorite tests to run on radio station websites is a usability test. The goal of this test is to see how real people use the website, and to figure out if there are any aspects of the site that present difficulties.

Usability tests are fairly simple to run. I recruit three people to test the site. This test is not an exact science, so I am not concerned with their age, gender or any other demographic characteristics; I just want people who know how to use the internet. (The only exception is for sports radio stations, where I want testers to have at least a casual interest in sports.)

One at a time, we bring these people in, sit them in front of a computer, and ask them to think out loud while they perform specific tasks on the website. For example, we may say:

As we watch what they do, we learn a lot about what’s working on the website and what’s not. Inevitably, the first question I always ask in a usability test is this:

“What does this organization do?”

I have never seen a website pass the question on the first try. Not even websites that I’ve built myself, knowing that this would be the first question. Don’t take this for granted. In one test I performed, it took the tester ten minutes to figure out that they were looking at a radio station’s website.

The Tagline
As we prepared to relaunch the Jacobs Media website a few years ago, we performed usability tests on it before taking the new site live. Sure enough, in those early tests, people struggled to answer that first question.

On an early version of the site, we used the tagline “Over 30 Years of Media Expertise and Innovation.” When asked what we do, one tester replied, “This company coaches people who are about to go out on a publicity tour, like an author of a new book.”

So we learned that we needed to tell people that we worked with media companies, not individuals. We also felt that we needed to describe the specific problem that we solve for our clients. Ultimately, we settled on “Guiding Media Companies in the Age of Digital Disruption.” Sure, it’s not the most succinct tagline, but it accurately explains what we do.

By the same token, the main text on a radio station’s website needs to clearly state what they do. If your station logo includes a dial position and frequency (“103.7 FM”), people will usually figure out that you’re a radio station. But if your station has a name that isn’t as obvious (“The Falcon,” “92X,” or “Harry FM”), you may need to reinforce the radio station message with an appropriate image, such as a tuner or soundwaves.

Your station’s tagline is equally important. If your station uses a tagline like, “Today’s Hottest Country” or “The Best Hip Hop and R&B,” people will have an easy time figuring out what type of music your station plays. But while a tagline like “Today’s Best Variety” or “Mix Music” may make sense sandwiched between songs on the air, it can lose that context on your website.

The Image
We struggled with the homepage image on the forthcoming Jacobs Media site. We provide “strategy and research for media companies.” Unfortunately, none of those words are particularly visual. (Quick: Close your eyes and think of “strategy.” What picture popped into your head?) This challenge prompted a lot of back and forth with our graphic designer. Here’s one of the images we rejected before deciding on a simple photo of Fred at a podium: 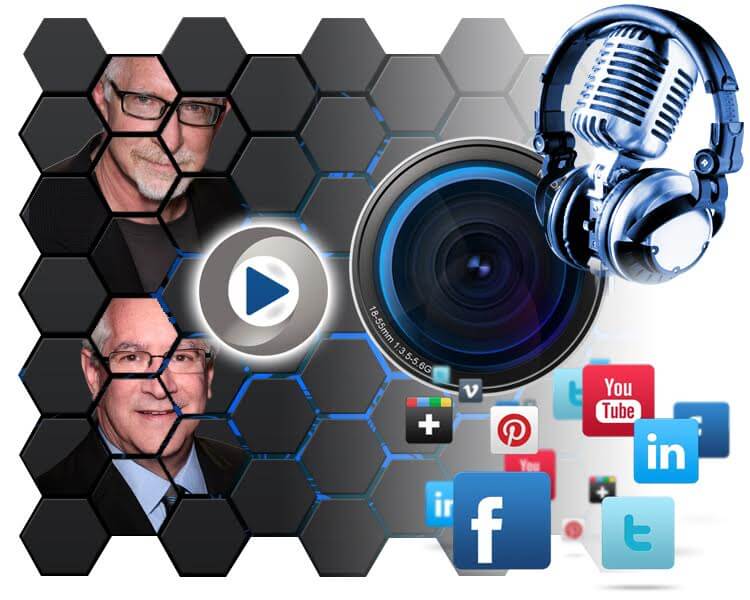 Fortunately, for radio stations it is much easier to come up with an image that illustrates what they do. The simplest way is to offer up an image featuring a handful of recognizable core artists. If you play Billy Eilish or the Foo Fighters or Drake, stick them in a montage and make it the central image on the website.

Too often, radio stations use a slidehow on their homepage. As a result, the first image people see when they come to a station’s homepage is a coffee sponsor logo or a photo of the C-level band playing in town this weekend. These images do not help visitors answer the question, “What does this organization do?”

Don’t take this question for granted. It’s not as straight-forward as you might think.