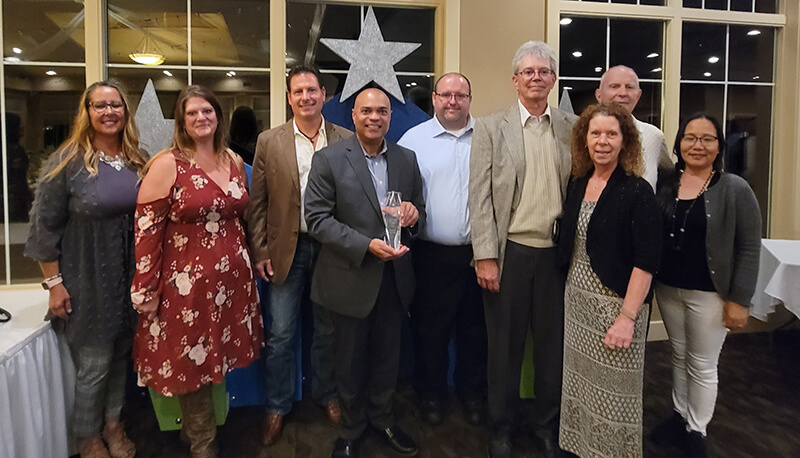 It's been a Cinderella story for Ludington's local radio station 102.7 WMOM. Hard work and dedication to "local" and the "community" that the station serves in West Michigan recently (9/22) earned 102.7 WMOM the "Small Business of the Year" from the Ludington and Scottville Chamber of Commerce. Just a week later, the morning show host and owner of the station, Chris Nicholas, was recognized as "Best Local DJ" by the readers of the Ludington newspaper, The Daily News. Out of nearly 500 members of the Chamber of Commerce, the station has quickly learned how much of an accomplishment this is, as members of the community have flooded the station with congratulatory messages. In fact, one of the most well-known business members in the community told the station, "I've never seen a small business in this town, in such a short time, earn this award." 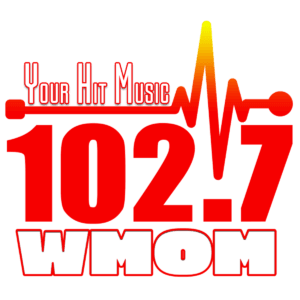 The Cinderella story of the station is truly just that. In 2019, the previous owner of the station struggled to maintain the station and on, of all days, April 1st, 2019 turned off the station. It sat silent for nearly 10 months before Chris and his partners purchased "MOM FM."  In just a month, they had it back on the air and focused on a super local brand. In fact, their online listenership is up 92% year over year. Without a sales rep for the past 3 years, 95% of their advertisers are annual advertisers and reached out to the station to advertise rather than the other way around. From window decals, where WMOM gives away $102.70 in cash, to their Square Pool promotion that generated 52,000 phone calls over the course of 2 weeks, Chris and his partners were able to put a station back on the air and is now the 2022 "Small Business of the Year.”

The station has invested in a long-term commitment focus by upgrading nearly everything; from a new transmitter and new audio processing, new antenna this past summer, all new studio equipment and the offices and studios received a makeover with a new interactive weather center, a flood of webcams for live social media segments - all paid for by the revenue from advertising. Outside of the studio, the station appears at 2 to 5 events nearly every week in the community for free as part of their community service. WMOM’s dedication to the local area has paid off and has turned radio around in their market.

The station has become true to their listeners, just like their positioning statement "Always Listen to Your Mom," on 102.7 WMOM. Congratulations on “Small Business of the Year.”