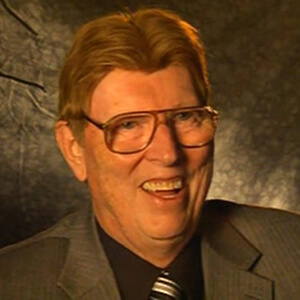 During our Christmas break, the MAB was saddened to get news that Midwest Communications President/CEO Duey E. ‘Duke’ Wright, Jr. passed away December 21 at age of 83.

Wright helped found Midwest in 1958 when, as a teenager, he convinced his parents to acquire an AM radio station in Wausau, WI.  The station was relaunched as Top 40 WRIG above their music store where he would work as a DJ, and after graduating college running the company as he added an FM in the market, and began expanding into other markets. The privately held Midwest currently owns stations in eighteen markets across Illinois, Indiana, Michigan, Minnesota, North Dakota, South Dakota, Tennessee, and Wisconsin.