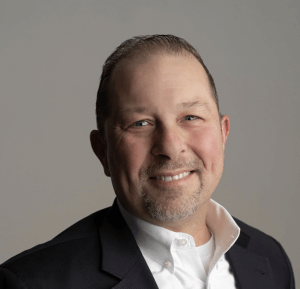 “My new role is actually a bit of deja vu for me because I served as station manager for WYCE from the summer of ‘95 through the end of ‘98,” Tower told the Grand Rapids Business Journal.

A West Michigan broadcasting veteran, Tower has been on air for over 25 years. Following the departure of previous station manager Jess Martin, Tower returned to WYCE as interim station manager in April 2022.

Tower said he originally intended to find a new manager, but that never panned out.

“(I had) a goal of trying to find a station manager (but) after several interviews, and really rolling up my sleeves and seeing all the work that had to be done here, I decided I wanted to stick around and make sure this stuff got done,” Tower said. “Quite honestly, I was really impressed by the team that was here. I still do have a lot to learn, getting caught up because I haven’t been in this role for 25 years, but it’s an exciting time to be here because this type of radio is more unique and more valuable than ever before.”

The station also announced that Music Director Shane German has been promoted to Program Director.  The station is owned by the Grand Rapids Cable Access Center.