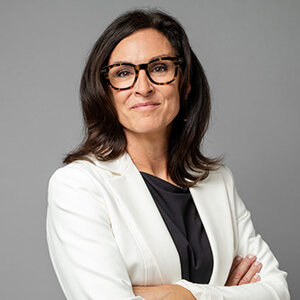 "Colleen has been instrumental to the success in Detroit," said Division President Tom McConnell. "She has created a culture of high performance, accountability and respect and is the perfect choice to lead the Detroit market."

"This is a childhood dream come true for me," said Grant. "Having a father who was the General Manager of television stations, I'd always wanted to oversee stations as he did. I saw the care for people it required, the creativity necessary to generate growth and his commitment to the community. These are the things I plan to bring to this opportunity and I couldn't be more excited to do it."

Grant moves into the role after Detroit Region President Paul Corvino was named Regional President of three markets in Texas.